Dealing directly with the manufacturer has a number of indesputable advantages! 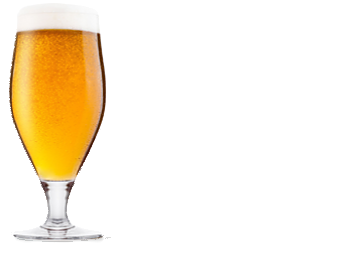 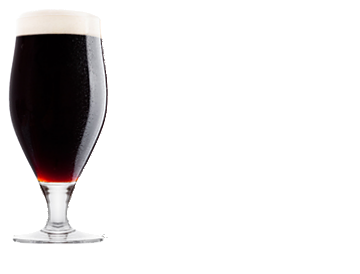 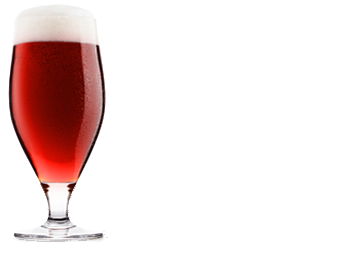 In recent years, craft low-alcohol beverages have gained unprecedented popularity in European countries. There is a growing need for them in Russia, too. Consumers are keen to buy an exclusive product, to try and compare different types of beer, both traditional and original, rather than the ordinary bottled beers with a flat, "average" taste.

According to the United States Brewers Association's definition, craft beer is characterised by the following features:

- it is made according to traditional or original recipes, with the latter encouraged by the experiments in flavour complexity;

- the product should consist of malt (not less than 50%);
- low-volume production;
- natural ingredients, free of artificial flavours, preservatives and dyes;

- the company's independence from outside investment.

Craft beer, as well as other unpasteurised beers, contains a live yeast culture, but in the production of craft beer it is possible to use non-standard raw materials. Creative craft beers with unusual ingredients such as orange or lemon peel, vegetable or berry purée, honey, coffee, cinnamon, baking chocolate, pepper and coriander are very popular nowadays.

When ordering craft beer wholesale, the owners of the outlets must observe the recommended storage conditions and sell the draught product as quickly as possible. It makes sense to buy craft beer in kegs in small batches, to order filtered and unfiltered, light and dark beers. This allows consumers to buy the beverage fresh and the retailer to maintain a good reputation.

The craft beer on tap has a short shelf life due to its yeast activity and lack of preservatives. It is stored in sealed kegs that prevent the contents from coming into contact with oxygen and protect them from UV rays. When buying a batch of craft beer, the retailer has to ensure that the temperature is between 7 and 15 °C. A higher temperature causes fermentation. After opening the keg, the beverage must be sold within 3-6 days, depending on the production technology and % ABV.

Kanzler Brewery's range includes classic beers as well as craft ales, stouts, lagers and weissbiers. Their ABV is 4,5-7,8%, and the OG is 12-18%. We also stock popular craft beers such as oatmeal stout, Indian and American pale ale. The products in our exclusive Craft Beer Kanzler line are regularly given awards at different Russian brewery competitions. For example, Blanche la Manche, a wheat weisbeer brewed to the original recipe, was awarded a silver medal and the winner's certificate at the Rosglavpivo competition in 2019.

Kanzler Brewery offers partners the opportunity to buy a complete range of our craft beers in bulk at reasonable prices. Our experts will help with promotional campaigns and the development of a competitive and successful business.

Excessive consumption of alcohol is harmful to your health

We use cookies to continually optimize the site's features for you.
Accept all cookies
Subscribed, check your email!

Are you over 18 years old?
You must be 18 years or older to visit our website
By submitting data, you agree to the privacy policy of personal information
Excessive consumption of alcohol is harmful to your health